Hi friends! 👋 It's been a few months since I did a check-in about building Calmer Notes in public. (Want to know more about what "building in public" means? Check out fellow indie hacker Kevin Cheung’s guide to building in public.) I’m so grateful to have such a warm group of friends and supporters along for this journey. 😊

I've been a little quieter than usual on social media and on the blog over the last little while. This is partly due to offline life events and responsibilities (still trying to figure out the part-time indie hacker/work/life balance thing!). But another part of it is because I've been pondering the next steps for Calmer Notes, and how I can build a sustainable, mindful business that serves my community without burning myself out.

Here’s a quick rundown of updates on Calmer Notes as of May 2022— I'm so excited to share some recent milestones and future directions.

I'm incredulous to report that Calmer Notes has sold 235 copies! It still feels surreal knowing that 235 people in the world have copies of the digital textbook, workbook, and PKM Notion database that lived for so long only on my hard-drive (and the cloud).

I was pleasantly surprised to see that the sales for Calmer Notes still stayed moderately active even when I took some time away from social media, regular blog posting, and my newsletter. I had expected my sales to completely drop off when I wasn't as available to be actively marketing and putting out new content on a frequent basis. This steady stream of ongoing sales is largely due to 1. my wonderful affiliates, and 2. gradually increasing SEO.

Thank you to my lovely affiliates who have helped to keep spreading the word about Calmer Notes!

An especially huge thank you to Philipp Temmel of Creativerly, who has been an incredibly active affiliate for Calmer Notes. I'm so grateful how Philipp has helped to spread the word through his weekly Creativerly newsletter. (PS If you're interested in productivity boosting tools, be sure to subscribe to Creativerly!)

In my last Building in Public update, Twitter was the #1 driver of traffic to my website by far. I was fascinated to see that, even as I took time away from Twitter, my traffic from Google started to climb. I had originally been hoping to embrace SEO as a major driver of traffic, and it was nice to see this slowly, gradually take shape.

(PS: If you're curious, I use Plausible Analytics for my analytics tracking.)

When I first launched Calmer Notes, I decided to use Twitter and Pinterest as my chosen social media platforms to start. And I've been delighted by the wonderful community of supporters, fellow PKM enthusiasts, and other indie hackers discovered on Twitter.

The Pinterest side has been less of a good fit, at least so far. I did a fair amount of keyword research, looked into Pinterest SEO and strategy, etc. I signed up for Tailwind for Pinterest automation. I tried different strategies, keywords, and approaches. I've had a little bit of traction on Pinterest, certainly, but feel like I haven't found my rhythm on there.

At present, I'm looking over all the aspects of my business and trying to figure out what I can streamline. For now, I'm putting Pinterest on the backburner, but may give more focus to it again down the road.

I'm gradually learning more about SEO best practices as I go. I've subscribed to UberSuggest, and I'm considering taking the plunge with a subscription for SEMRush. Two SEO resources I'd highly recommend for fellow indie hackers interested in growing with SEO would be:

Building the course I would want to take: version 2.0 of Calmer Notes

Cohort-based courses (CBCs) have been having their moment in the sun. My colleague in the personal knowledge space, Tiago Forte, writes beautifully about the benefits of cohort based courses here. There are plenty of popular CBCs right now, such as:

Building an alternative to cohort-based courses

But as I worked on transforming Calmer Notes into a CBC, it didn't feel right. At least, not right now. As I worked on the course, I found myself asking... as a student, would I want this format of a course? And I realized that the answer was no– at least for my life right now.

I'm working on a draft post about the drawbacks of cohort-based courses (and what I envision as an alternative), so I'll link that post up when it's finished. But to summarize, briefly, I wouldn't appreciate the inflexibility of a cohort-based course as a learner, while trying to balance full-time work, family life, and part-time entrepreneurship. Adding real-time, synchronous commitments to my calendar would be a significant barrier for me.

Now, my schedule doesn't reflect everyone's schedule. But I also know that a sizeable portion of my readers are also part-time indie hackers, parents, grad students, living with chronic illness, professionals working long hours, and so forth. We don't all have the luxury of time.

So I've gone back to the drawing board to try to envision how I can include the best parts of a cohort-based course (structure, community, collaboration, encouragement) while preserving autonomy, flexibility, and self-directed learning. (I've got lots to say on the subject, so watch for my upcoming post on alternatives to cohort-based courses!)

As always, do join my newsletter 👇 to stay up to date on the latest course news.

As part of my re-imagining the Calmer Notes course, I've decided to move it to a traditional online course platform, divided into modules. It's still a work in progress, but you can take a look at how it's coming together:

I'll take a deeper dive into the course changes in an upcoming post, but wanted to share this work in progress as part of building in public.

For those of you who may be curious, students who have bought the original version of the Calmer Notes course will get complimentary access to the new and improved version 2.0 (as a thank you for your early kind support in being an early adopter!). So you can still head over to Gumroad to purchase the current version of the course at the discounted launch pricing, knowing you'll get access to version 2.0 included once it's available. Thank you to all of my lovely early adopters, newsletter subscribers, and blog readers. I couldn't have launched Calmer Notes without your encouragement and enthusiasm! I'm delighted and grateful to have you along on this journey with me.

Go behind the scenes and learn about the creation of the Calmer Notes method for note taking. Elizabeth Butler gets interviewed by Phillipp Temel of Creativerly. Building in public: behind the scenes of Calmer Notes in January 2022

Get on the wait list for the upcoming cohort-based course, explore the Calmer Notes affiliate showcase, and check out the fresh landing page 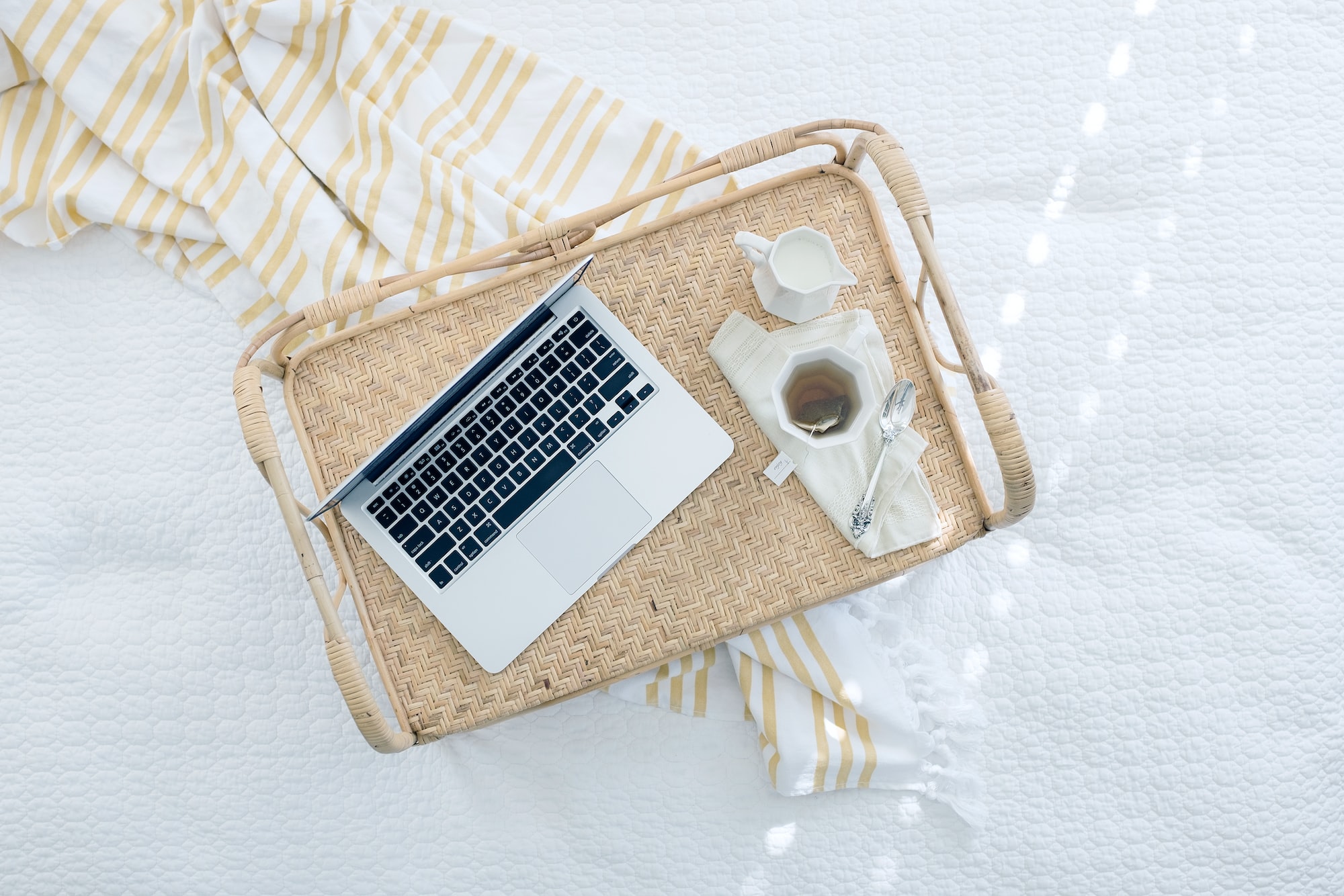 I’m so delighted to announce that I have officially launched Calmer Notes: Personal Knowledge Management (PKM) for Busy People. 🎉